Brabson Appointed to Trust Company Board 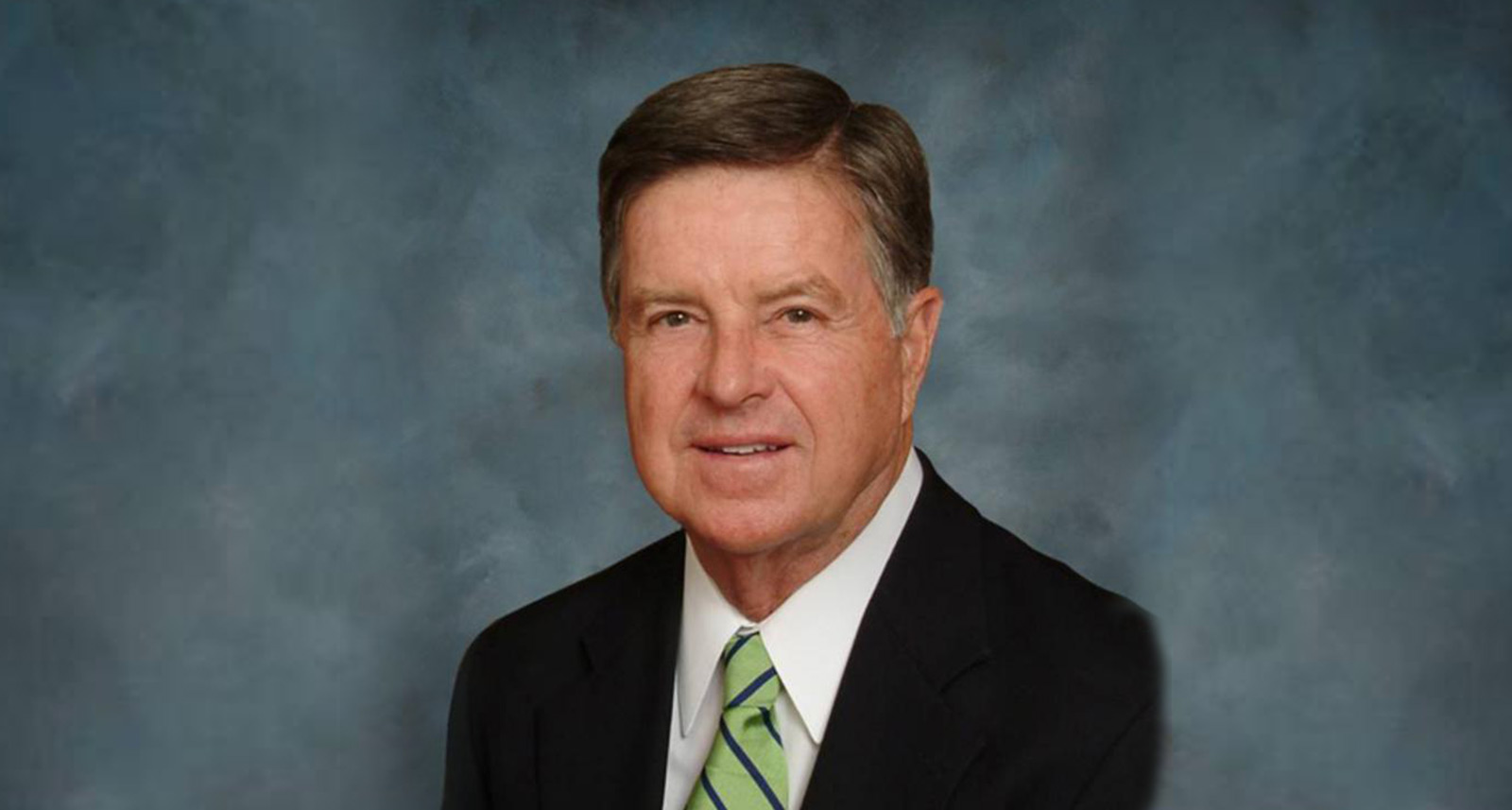 Sanibel Captiva Holdings., Inc has announced the new appointment of John Brabson to the board of directors. Brabson will join his fellow board members in partnering in the direction and growth of the company from Tampa Bay to Marco Island. “It is an honor to have John serve as an advisor and ambassador for the company,” said Terence M. Igo, CEO. “His dedication to the community and his leadership experience with the Lykes brand is well known and highly regarded.”

Brabson is a long-time resident of the Tampa Bay area and served as Chief Executive Officer and President of Lykes Insurance Inc., from July 2009 until December 2015. He also served as Chairman of the Board of Lykes Bros. Inc., from 1996 to 2001, having already been a member of the board. From 1985 to 1989, Brabson served as President of Peoples Gas System Inc., and was then elected Chairman, President and Chief Executive Officer. Peoples Gas was the largest privately owned natural gas distribution company in the US and was acquired by TECO Energy in June of 1997. He is currently active on the boards of Lykes Bros. Inc., Columbus Industries Inc., and is currently Chairman of the Board of Tampa General Hospital.

Brabson served in the US Navy from 1961 – 1967, having completed his tour with the rank of Lieutenant. He obtained his bachelor’s degree from the University of North Carolina and is a graduate of the Harvard Advanced Management Program. He is also the proud recipient of the prestigious 2016 Parke Wright III Leadership Award from Leadership Tampa Alumni.