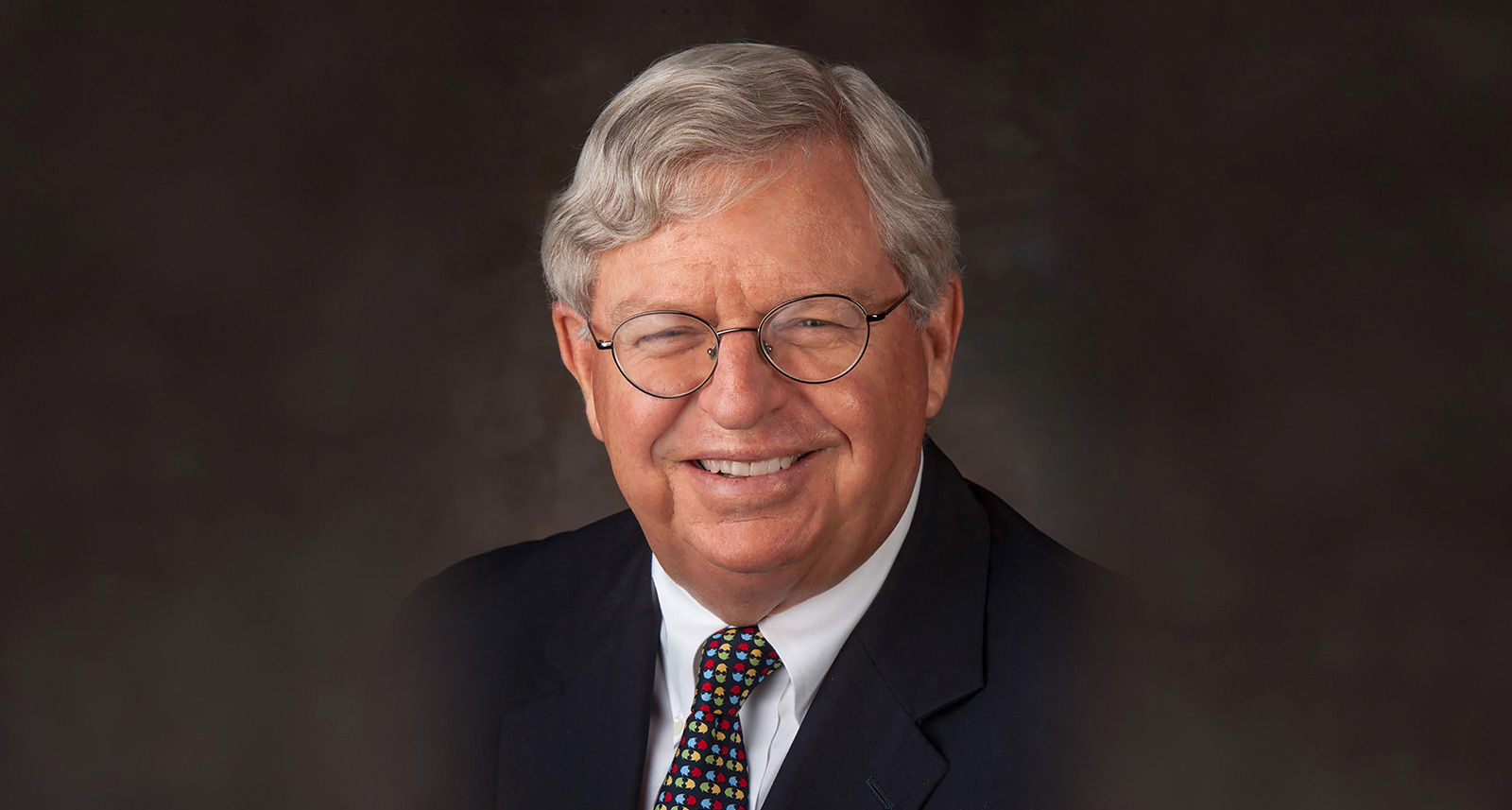 George Heisler, retired attorney specializing in transfer taxation and business succession, was recently inducted as a board member of Sanibel Captiva Holdings, Inc. of Sanibel, Florida at the company’s annual shareholders meeting.

Heisler focused his practice on estate and business planning with particular emphasis on the succession and transfer tax problems of families that control public and closely held companies. He continues to serve as senior counsel to a select group of his long-time clients. Previously, he served as the Chair of McDermott Will & Emery LLP’s Private Client Department from 1999 through 2006 and as Partner-In-Charge of the firm’s Chicago office from 2006 to 2009.

Heisler was actively engaged in the structuring of family business control and valuation devices, planning to facilitate the retention and transfer of family businesses, and multi-generational tax and estate planning for wealthy families. “George’s experience in this area and the range of clientele he served makes him ideally aligned with the goals and specialties of The Sanibel Captiva Trust Company, The Naples Trust Company and The Tampa Bay Trust Company,” said Al Hanser, Founder and Chairman. “We are delighted to have a local Sanibel resident, such as he join our board of directors.”

Heisler graduated from Harvard College in 1965 (AB magna cum laude) and from Harvard Law School in 1968 (Juris Doctor). He was a long-time member of the American College of Trust and Estate Counsel and received numerous awards during his legal career, which included being named in Best Lawyers in America; recognized as one of the Nation’s Top 100 Estate Planning Lawyers by Worth Magazine; named to Chambers USA: Leading Business Lawyers, 2006-2011; listed by Law & Politics as an Illinois Super Lawyer in the area of Estate Planning and Probate, and was named as a Top 10 Estate Planning Lawyer in Illinois by Leading Lawyers Network.