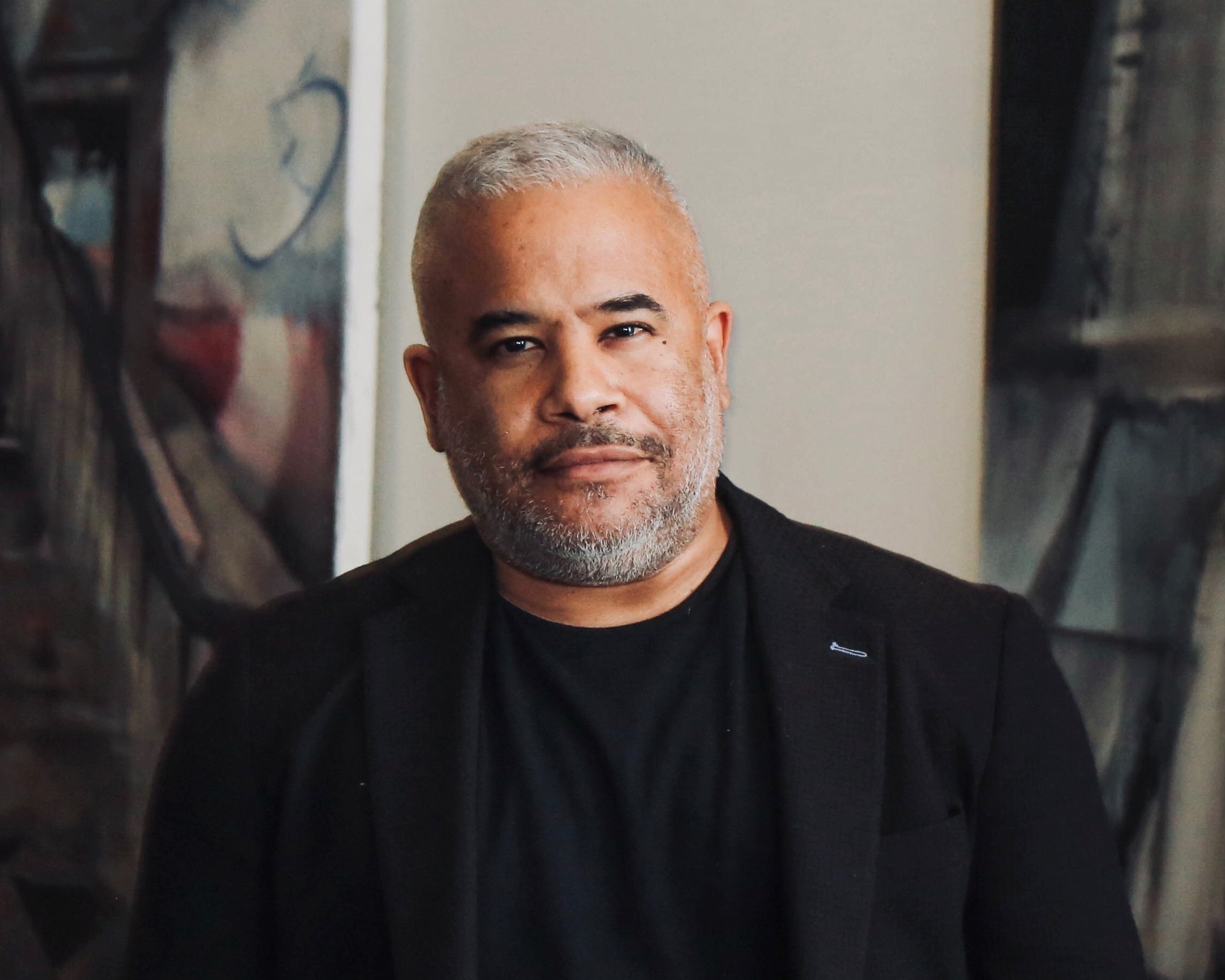 The Naples Trust company hosted their first in-person event in more than 14 months at The Baker Museum at ARTIS-Naples during a private “meet the artist” group tour and reception featuring the works of artist Marcus Jansen, 52 during his exhibit, Two Decades of Relevance. The intimate group enjoyed having the museum to themselves while visiting with Jansen who discussed his pieces and journey as an artist. The reception portion of the evening was held on the Baird Sunset Terrace, giving many visitors their first taste of the new renovations on the ARTIS-Naples campus.

Marcus Jansen is an internationally acclaimed painter with studios based in the Bronx, New York, and Fort Myers, Florida. Over the last 25 years Jansen has been noted by critics and historians alike, as a pioneer in his often socially critical and politically charged expressive landscape practices since the late ’90s.

Jansen was born in 1968, the child of a Jamaican mother and raised by a German father who was also a historian. He first resided in the Soundview section of the South Bronx and Laurelton, Queens where he spent his formative years in New York City and later in Monchengladbach, Germany where he was educated as a teen.

The exhibit at The Baker Museum is on display through July 25, 2021. For more information about Marcus Jansen and his works visit www.marcusjansen.com