Who Will Advocate For Your Estate? 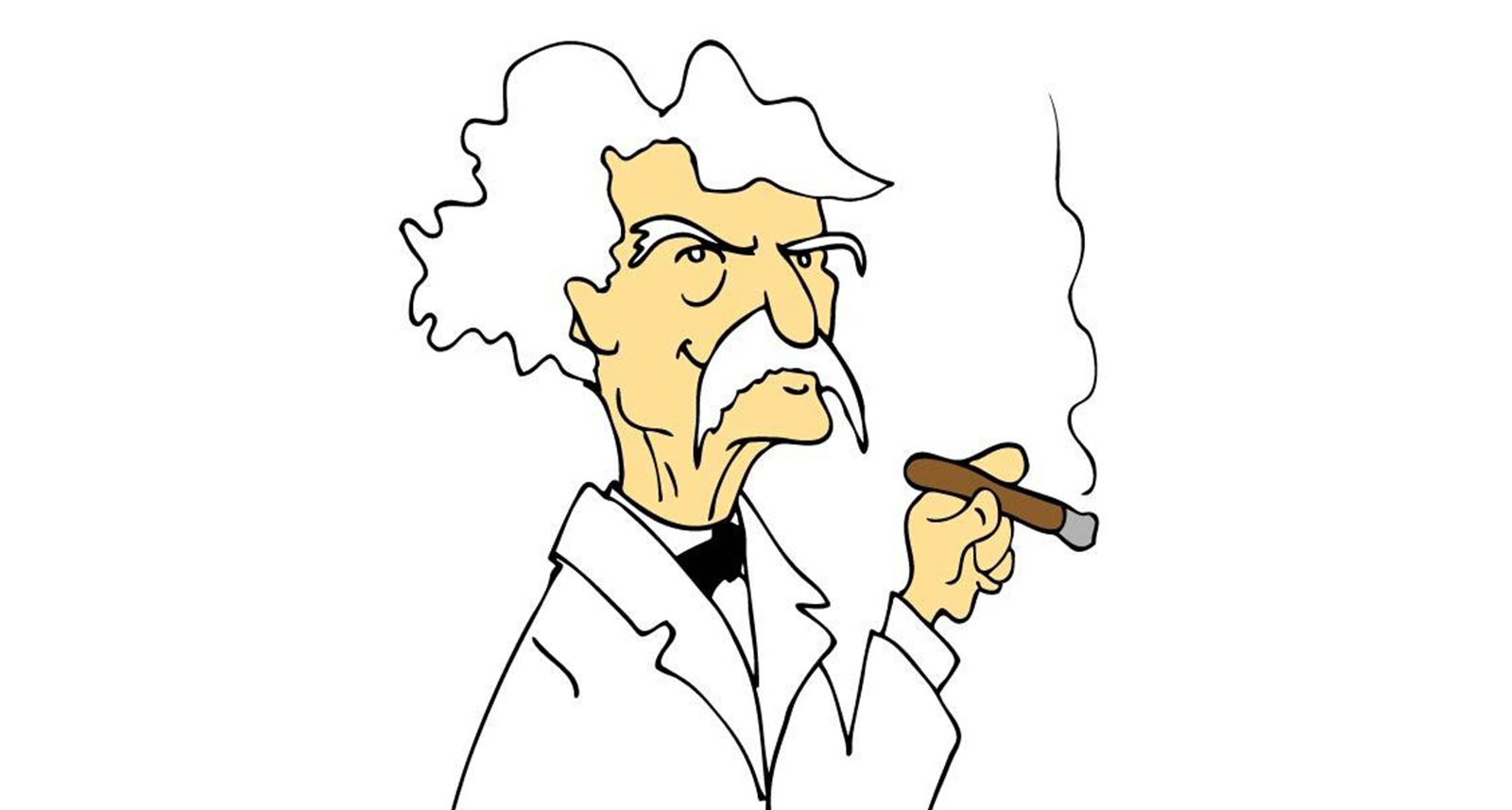 “I came in with Halley’s Comet in 1835. It is coming again next year, and I expect to go out with it… The Almighty has said, ‘no doubt: Now here are these two unaccountable freaks, they came together, they must go out together.’”

He did. Twain’s wistful prognostication turned prescient when in April 1910, he passed away one day after the comet’s closest approach to Earth. A month later, his last will and testament was admitted by a Connecticut Probate Court appointing three friends – a railroad executive, a businessman and a banker – as executor trustees to administer his estate. This last formal decision of Twain’s proved to be one of his biggest financial mistakes.

Like many of us, Twain thought long and hard about both the timing of his death and how to disburse his then considerable estate. But not just to whom; the humorist carefully considered the most important question, by whom? Who would actually “execute” the terms of his will, advocating for his intent generations later?

Twain’s dual concerns were 1) to protect his daughter and sole heir, Clara Clemens, from repeating his own investment mistakes and 2) “to keep the money in the family.” He believed the complexity of his estate – priceless manuscripts, stocks, bonds, copyrights, real estate, and book deals – as well as managing The Mark Twain Company, and reigning in a spendthrift daughter were enough to cause any executor undue ordeals ahead. He believed the solution was to appoint three independent laymen to be his advocate.

Twain intended the executor trustees to hold his estate in trust for Clara, who in addition to being cavalier with money was disposed to marry, divorce, and remarry. His trust directed quarterly income payments to Clara “free from any control or interference from any husband she may have.”

Little did Twain know that all three executors soon would be gone; one died, one quit under duress, the third forced to resign. Without the backstop of perpetual successor trustees to implement Twain’s wishes, the estate came up for grabs. Clara remarried, and her next husband took liberties against the estate and borrowed $350,000 against it. Clara disinherited her daughter Nina, before dying herself, prompting Nina to file an undue influence suit against her step-dad. A probate judge eventually awarded Clara’s second husband (Nina’s step-dad) 65% of Twain’s estate for life!

How could this happen? Who was advocating for Mr. Twain’s intent? The sad answer is inescapable—no one.

Whether estates pass via a last will or revocable trust, selecting a proper executor and trustee(s) is the key ingredient to a successful estate plan. Our modern heirs – minor children and grandchildren, elder children, step-children, siblings, dysfunctional relatives, charities, and ex-spouses – have only added to the significant emotional and psychological burden placed on today’s executors and Trustees. Twain, with just one apparent heir to consider, knew Clara all too well; planned right, but selected wrong. He relied on three trusted friends who, no matter their business skills and stature in the community, were not up to the task of managing a complex estate over generations. Few laypeople are. The irony is that Twain could just as easily have appointed the neighborhood Connecticut law firm or Trust Company to serve as Trustees – firms that still exist to this day. So take time to consider by whom. The proper advocate matters more than you may ever live to know.

Our team is ready to help. Click here to contact us to assist you in this important decision.