Yields – A Lower for Longer Tightrope 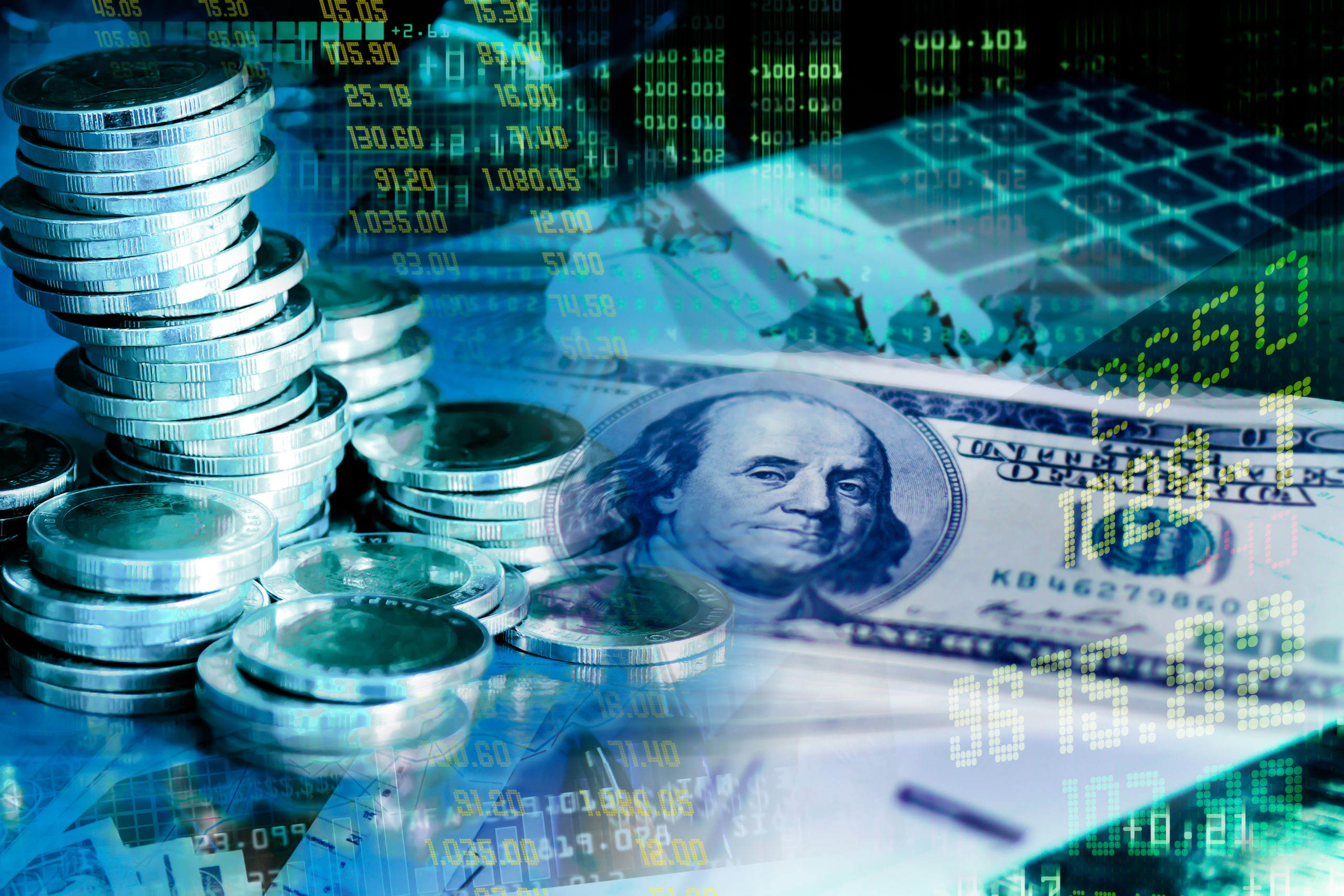 I’ll lend you 100 cents today, provided you pay back 99 cents next year. Any takers? Truth be told, investors are making such counterintuitive bets with their money, as more than $13 trillion of the world’s bonds are priced to yield less than zero. In certain countries, bonds are being issued with no coupon, and banks are being charged a fee to deposit their excess cash with a central bank rather than collect interest on those deposits. A half-joking term for this phenomenon, “return-free risk,” no longer evokes laughs.

Interest rates plunged globally last year, and for several weeks pundits even in the U.S. contemplated “negative rates,” something thought not possible a couple of years ago. The central banks that have pushed their nations’ interest rates to zero or below (first Sweden and Demark followed by the European Central Bank, Switzerland and Japan), strive to force their consumers to spend, businesses to invest, and banks to lend.

Negative rates run counter to all principles of finance. Putting money at risk, even cash, has always required a bit of faith that the underlying economy can grow and boost the value of assets. But when investors accept interest rates at or below zero, they’re essentially afraid to risk their money. They view losing money of cash or bonds as a viable option; and believe other investments can lose even more money. Like gold investors who pay to have their bars stored in a vault, they are willing to pay a storage fee to protect their cash in the bank.

We can easily make the case today for lower rates for longer – here and abroad – although we recognize there has to be a tipping point between sound and reckless rate policies. The chances that Japan and Europe lift themselves from sluggish economic growth seem small given their aging, declining populations, lack of productivity growth, and struggling banking systems. Low rates there will continually make U.S. bonds and stocks very attractive to own and will help keep our bond yields low too. Further, the free flow of capital and merchandise, and abundant cheaper labor in China, southeast Asia and India has stifled the type of wage pressures that used to cause inflation and push up interest rates. Shopping by Internet has likewise removed a natural prop for inflation – buyers can instantly compare prices everywhere and opt for the cheapest.

Negative rates, however, are not to be desired. View them, instead, as a temporary, desperate tool by policy makers to stop deflation and to weaken their currency enough to promote exports. On that front, it’s still unclear whether this experiment has worked overseas. Otherwise, there are potential adverse consequences. Retirees, savers and pension plans get unduly punished – nest eggs cannot compound as planned when part of that egg yields zero. Second, banks eventually feel the pressure to lower rates on loans and mortgages, which can wipe away enough of their profits that they stop lending. Depositors may be quicker to pull cash from banks if the interest on those deposits disappears.

For investors, negative rates in the U.S. would further distort the value of assets, artificially propping up the value of businesses and mortgaged homes while encouraging excessive borrowing to buy those assets. Rates near zero have the perverse effect of encouraging more government deficit spending to take advantage of cheap money. It is no coincidence in the U.S., for example, that leading candidates for president have pressed for quantum leaps in social spending as interest rates approached zero. Indeed, the belief that money can stay free well into the future is not a mentality we’d like to see take root.

Our investment management team is available to visit with you about these topics and more.  Contact us at www.tampabaytrustcompany.com